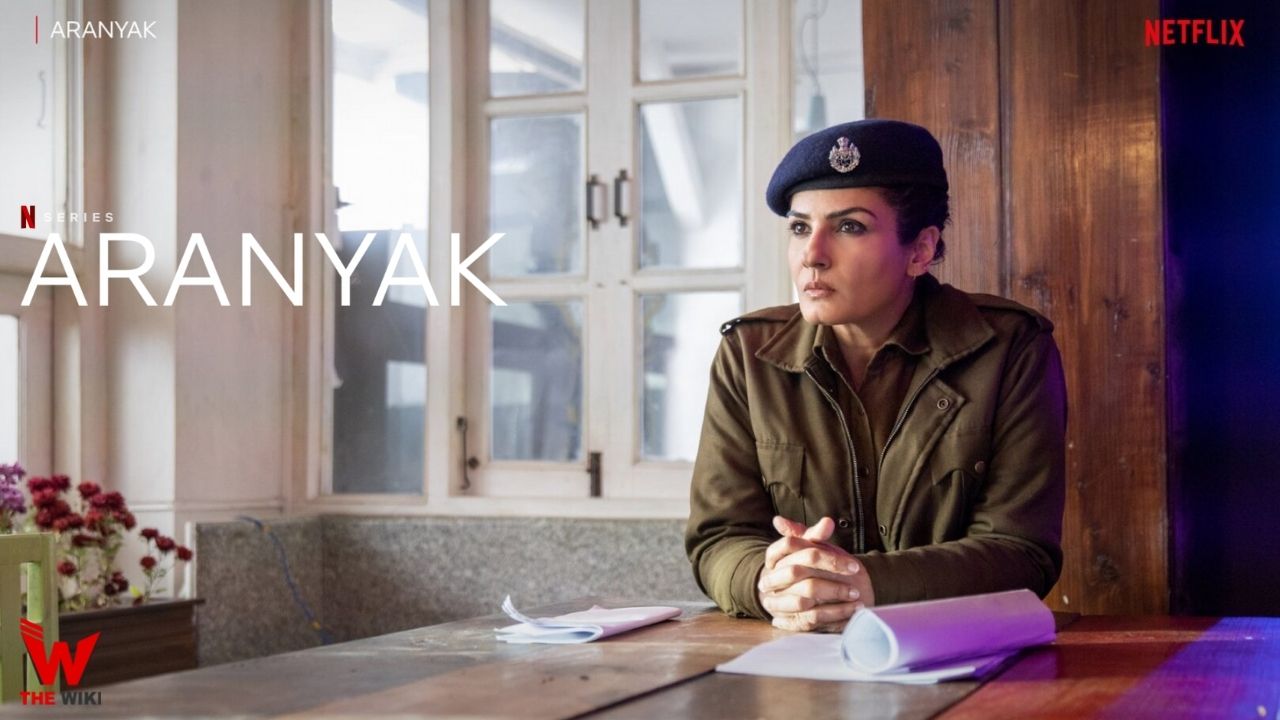 Aranyak is an Indian web series directed by Vinay Waikul. The series stars Raveena Tandon, Ashutosh Rana and Parambrata Chatterjee in the lead roles. It is produced by Ramesh Sippy Entertainment and Roy Kapur Films. The story revolves around the Kasturi Dogra, a cop who joins hands with her city-bred replacement Angad to find foreign teenage tourist disappeared in a Himalayan town.

Aranyak is available for streaming on OTT platform Netflix from 10 December 2021. Its first teaser was release on 26 September 2021. This season consist of total 8 episodes. Other details related to the series are given below.

If you have more details about the web series Aranyak, then please comment below down we try to update it within an hour