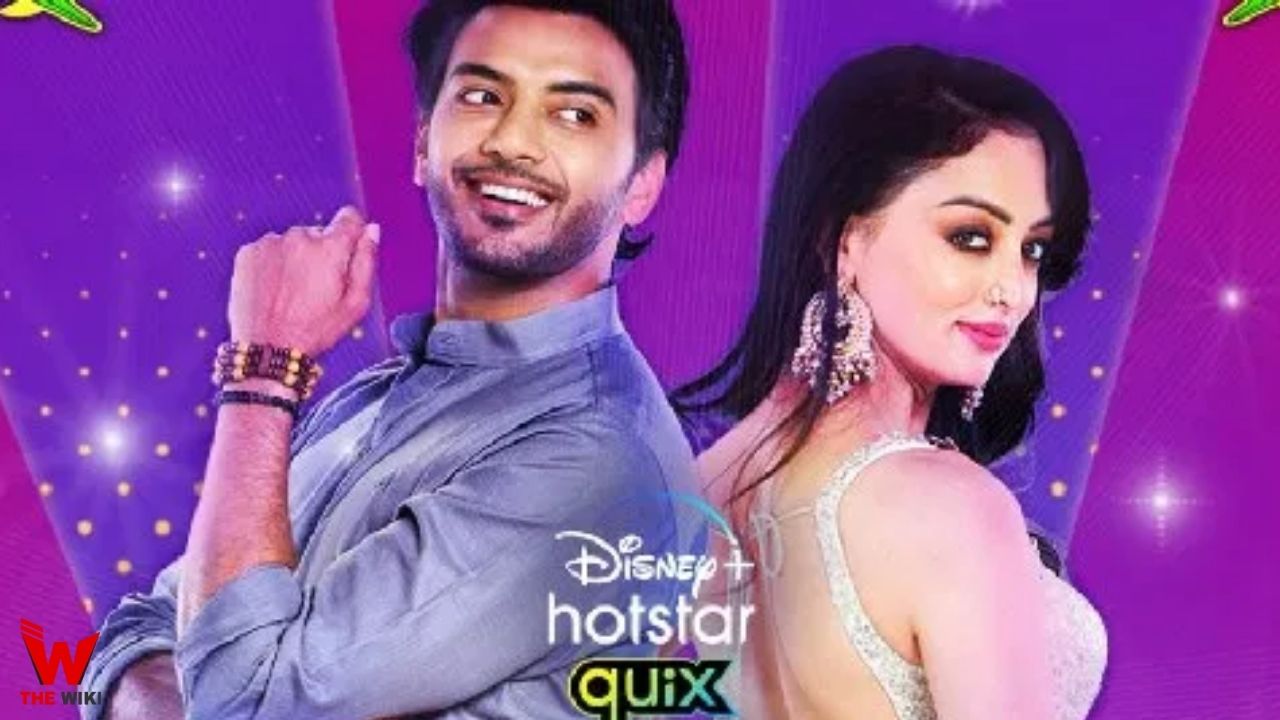 Chattis Aur Maina is Indian television mini-series directed by Shardha Pasi Jairath. The series stars Vikram Singh Chauhan and Sandeepa Dhar in the lead roles. The show is schedule to be release on 7 May 2021. It is produced by CM Studios. The show earlier titled as Nachaniya but change before its official release.

Chattis Aur Maina will be available to stream on Disney+ Hotstar Quix from 28 May 2021. The show will air everyday and 10-15 minutes long. Other details related to the show are given below.

If you have more details about the web series Chattis Aur Maina, then please comment below down we try to update it within an hour