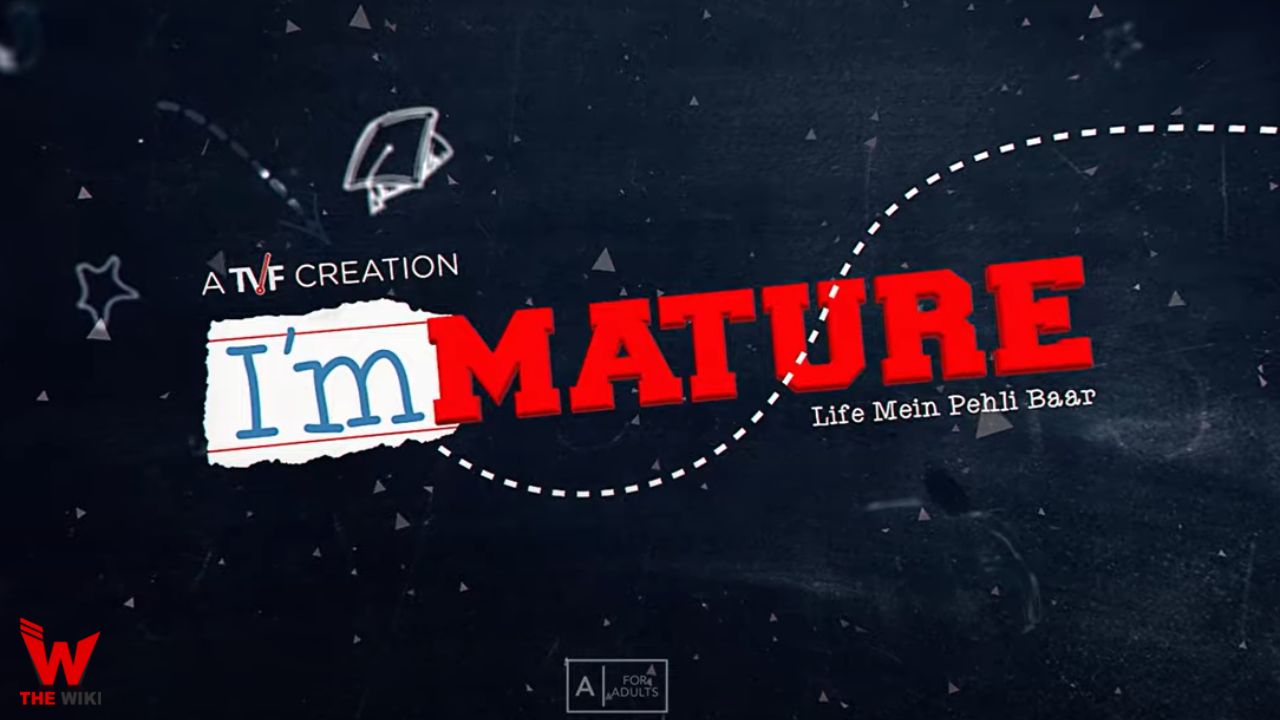 Immature Season 2 is an Indian Comedy, Drama, Romance web series directed by Anant Singh. It stars Omkar Kulkarni, Chinmay Chandraunshuh and Naman Jain in the lead roles. The series is set to release on 26 August 2022.

Immature Season 2 is released on Amazon Prime Video on 26 August 2022. The series is consist of total 5 episodes with running time between 25 to 32 minutes. The series is exclusively available foe prime members of Amazon. Other details related to the show are given below.

If you have more details about the web series Immature Season 2, then please comment below down we try to update it within an hour