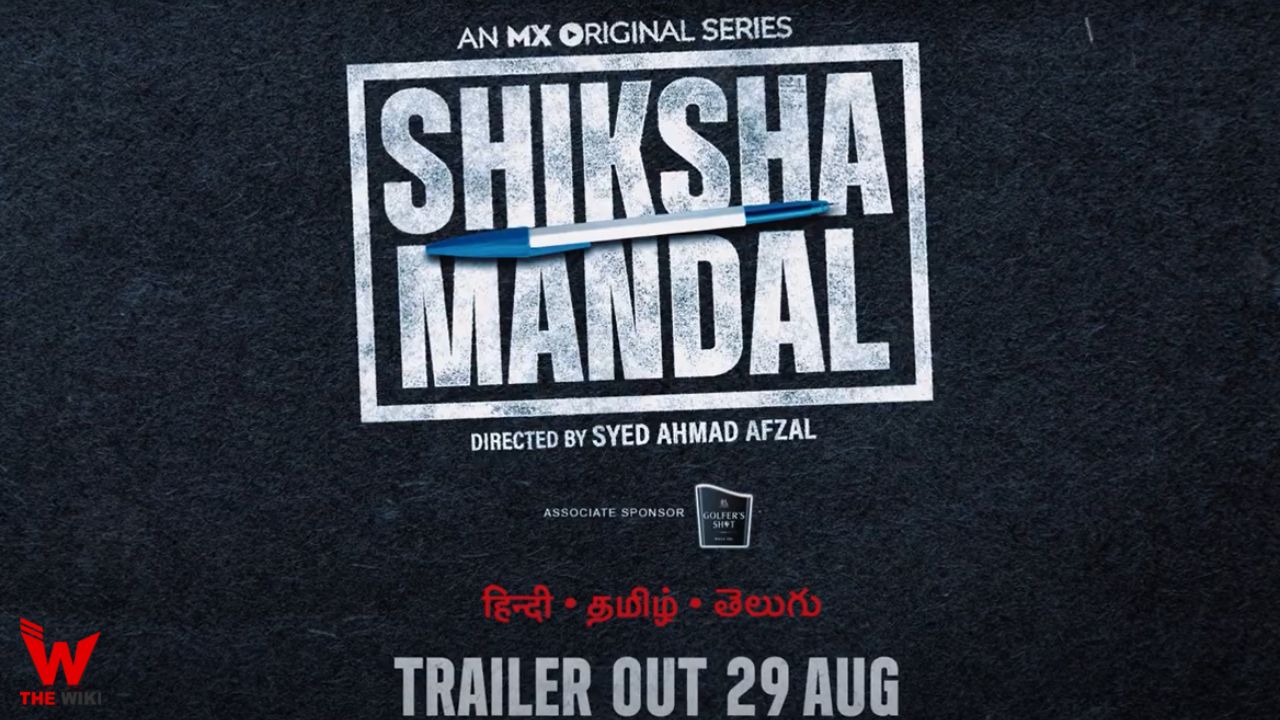 Set in Bhopal and Indore, Shiksha Mandal explores the story of biggest medical entrance exam scams in India. Aditya Rai (played by Gulshan Devaiah) discovers that his sister Avni Rai was absent from her medical entrance test, while parallelly the STF is asked to take over an investigation seeking to make sense of the multiple odd crimes occurring in the city.

If you have more details about the web series Shiksha Mandal, then please comment below down we try to update it within an hour