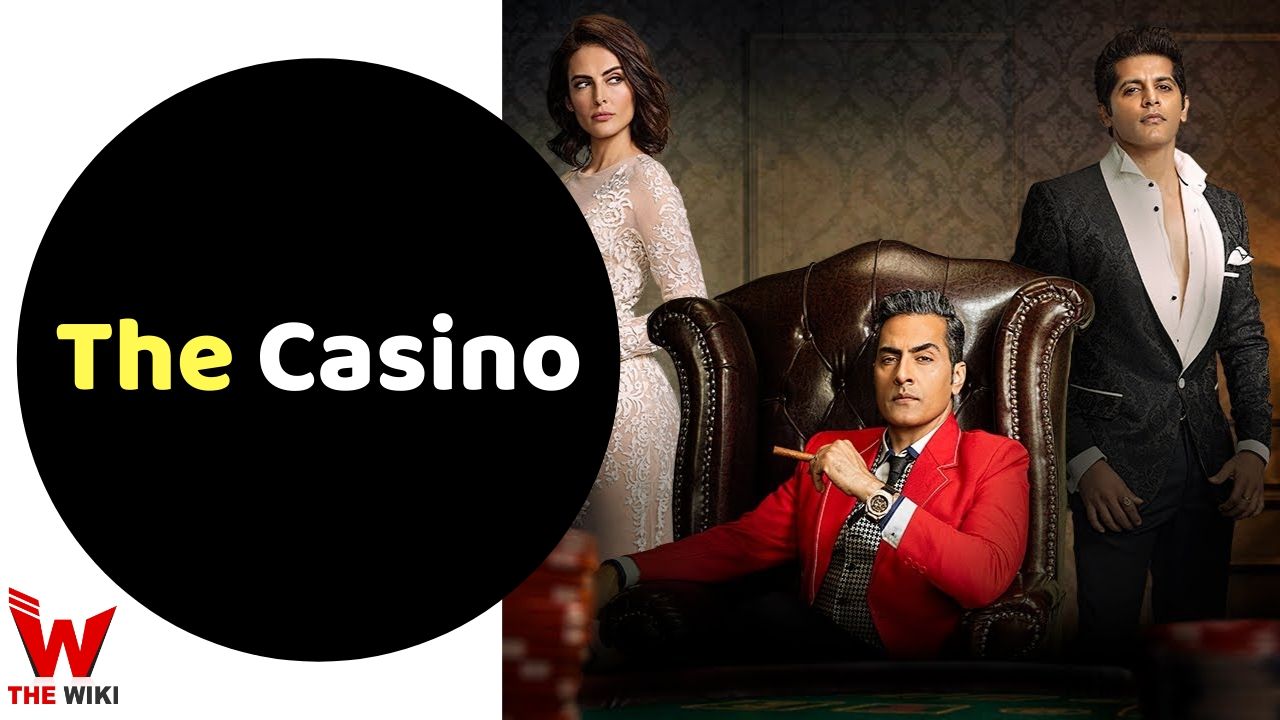 The Casino is a web series that can be seen on the Zee5 app. This web series will be released on 10 April 2020. Artists like Karanvir Bohra, Mandana Karimi, Sudhanshu Pandey are seen in the web series. This web series is being directed by Neeraj Pandey under the banner of Backbencher Films Production House.

The story begins with Vicky Marwah (Karanvir Bohra). After his mother’s death, he becomes the owner of a multibillion casino. But during this, falls into the trap laid by his father’s mistress Rehana (Mandana Karimi). Things change when Camilla (Aindrita Ray) enters Vicky’s life and challenges Rehana’s dominance.

The complete cast and crew of ‘The Casino’ as follows:

The Casino web series will be released on the Zee5 app and website on 10 April 2020. To see this, you must have a premium account of Zee5. If you have taken the membership of Zee5, you will be able to enjoy it anytime. Other information related to the series is given below.

If you have more details about the web series The Casino, then please comment below down we try to update it within an hour