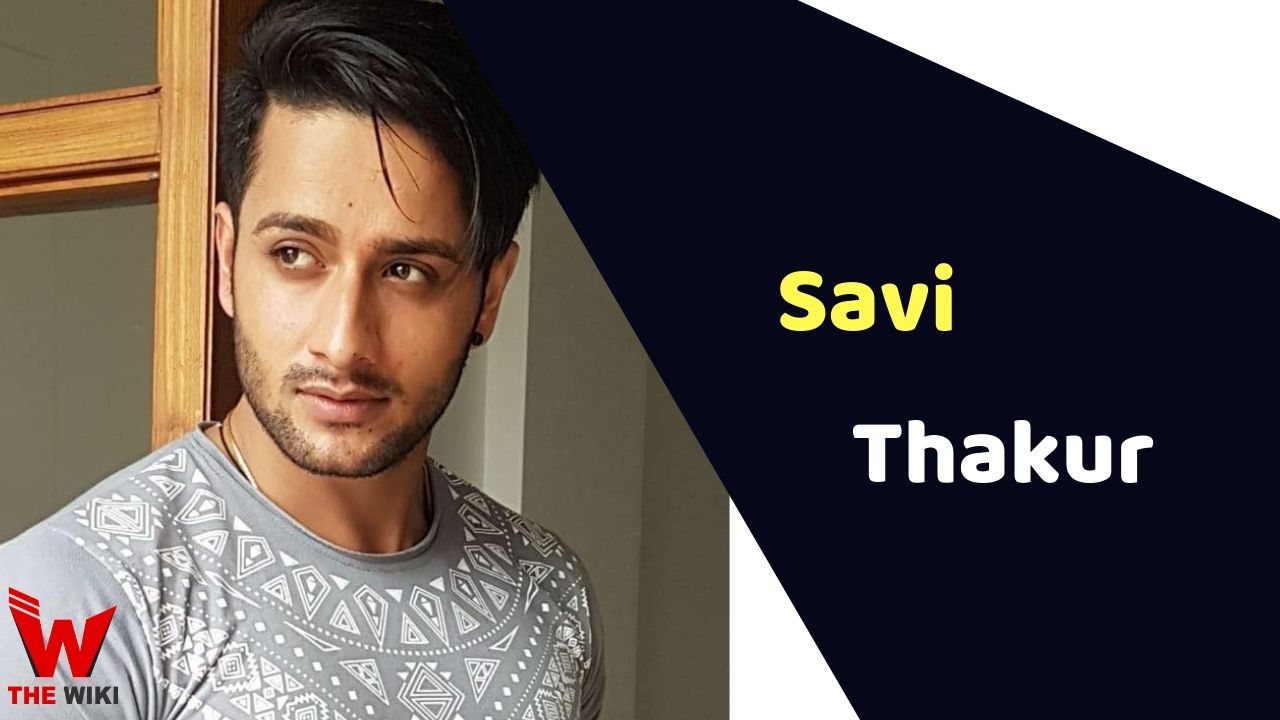 Savi Thakur is an Indian television actor. He is known for television shows Guddan Tumse Naa Ho Paayega, Porus, Sethji and Namah. Savi started his career with the show Sethji, in which he played the role of Raghoji. He is originally belongs from Hamirpur, Himachal Pradesh.

Savi Thakur was born on 15 May 1990 in Hamirpur, Himachal Pradesh. He started his career through modeling and theatre work. During this time he auditioned for several television shows. His professional debut in the television world was with Zee TV’s television serial Sethji in which he played the character of Raghoji. After working on this show for some time, he appeared in a negative role in the famous show Porus. In 2020, Savi is seen in Zee TV television serial Guddan Tumse Naa Ho Paayega opposite to Kanika Mann.

Some Facts About Savi Thakur

If you have more Details about Savi Thakur. Please comment below we will updated within a hour.