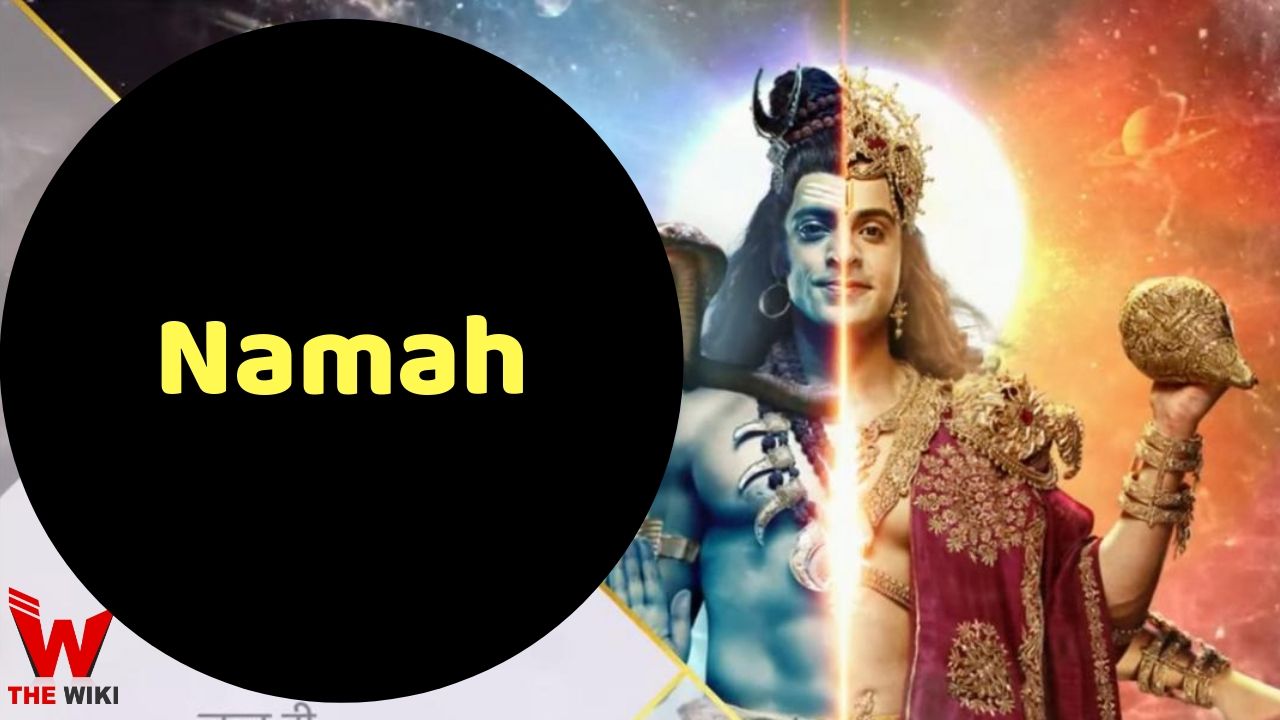 The show will be based on the friendship of Lord Shiva and Lord Vishnu, the two main deities of Hindu religious traditions. For the first time in the history of television, a serial based on friendship, mutual love and behavior of these two Gods. Makers have visited a total of 40 cities including Agra, Lucknow, Chhattisgarh, Jamshedpur, West Bengal, Rajkot, Surat and Jalandhar for this show to collect information and casts related to the show.

The show will feature Tarun Khanna, Savi Thakur, Neha Sargam, Sara Khan and Chhavi Pandey as the main characters. Vikas Mankatala was seen as Lord Shiva for the first time but unfortunately after a week he quits the show.

The show was aired on 23 September 2019 on the Star Plus channel. The show replaces Star Plus other show “Ek Bhram Sarvagun Sampanna“. The show airs Monday to Friday at 7 pm. Apart from this, the show can be seen at any time on the Hotstar app.

Show came into controversy within a week of it’s release. The serial’s lead cast Vikas Mankatala and Chhavi Pandey left the show. The main reason behind the controversy supposed that due to the poor TRP rating of the first week, the show maker shifted focus on Vishnu and Lakshmi.

Note : The show was offi aired due to poor rating and time slot problems. the last episode was telecast on 20 December 2019.

If you have more details about the show Namah, then please comment below down we try to update it within an hour