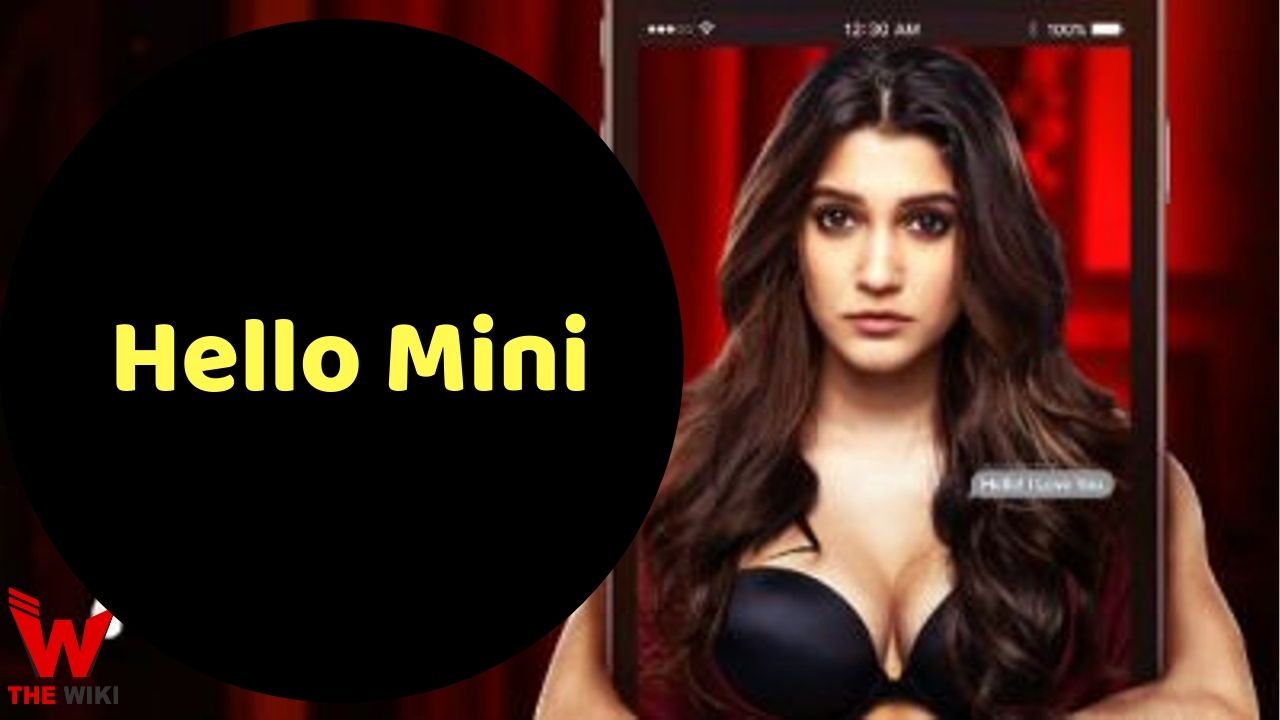 Hello Mini is an original web series of MX player. In this web series, actors like Anuja Joshi, Priya Benerjee, Arjun Aneja will be seen. This web series will be available on MX Player from 1 October 2019. There are total 15 parts of this web series.

Hello Mini is the story of a 22-year-old Rivanah who shifts from Kolkata to Mumbai. But in the show, it is gradually revealed that she is being followed by someone in the new city, who neither has any name nor any identity. Rivanah finds herself trapped in this situation but realizes that those who are following her are actually helping her, but everything comes at a cost, because the stranger’s obsession with her and eventually her. Together, her life takes on a dangerous path, affecting her life and the lives of all those around him.

In this web series, Anuja Joshi is seen as the lead artist who is playing the role of Rivanah. Apart from them, artists like Priya Benerjee, Arjun Aneja are also associated in this show. The artists who are working in this show are given below.

If you have more details about the show Hello Mini, then please comment below down we try to update it within an hour