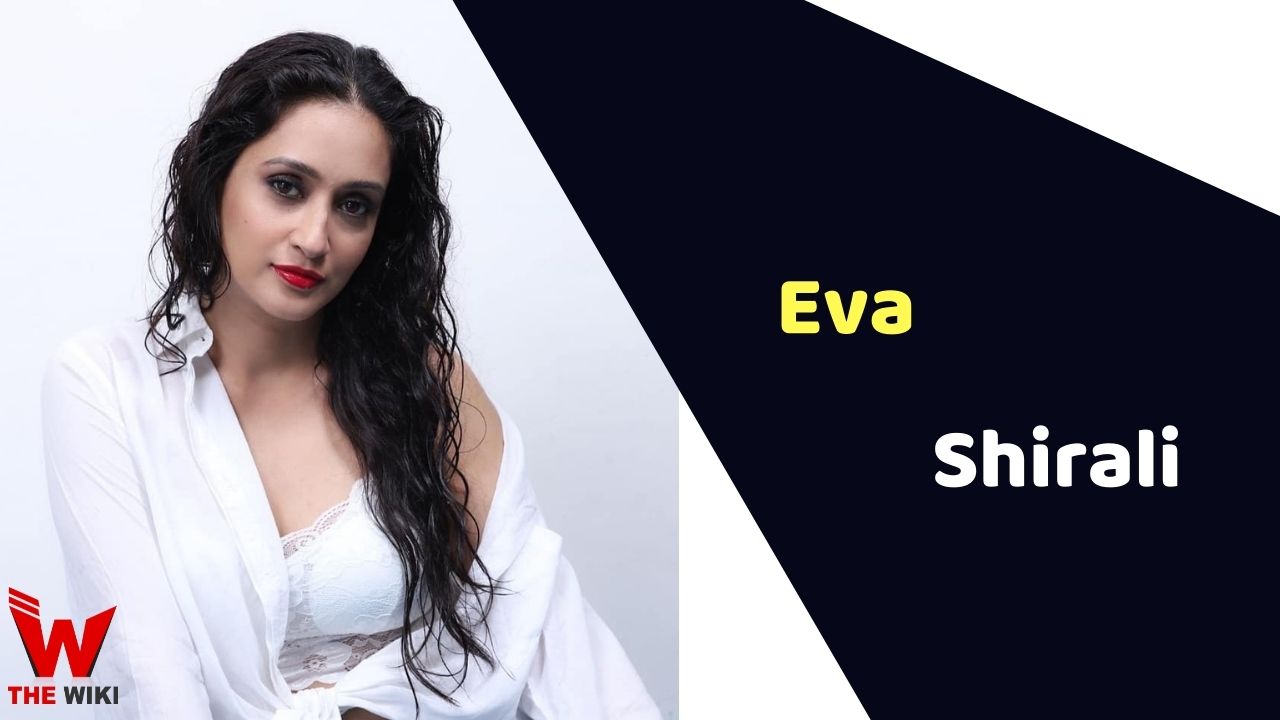 Eva Shirali was born on 16 July 1980 in Mumbai, Maharashtra. She did her schooling from Palm Beach High School and later studied at Mumbai University. Eva started her career as a supporting actress in television industry. She played the role of Priya in her debut television serial Instant Khichdi. After that, she appeared in various television shows such as Pavitra Rishta, Sapna Babul Ka… Bidaai and Kasamh Se.

Some Facts About Eva Shirali

If you have more details about Eva Shirali. Please comment below we will updated within a hour.