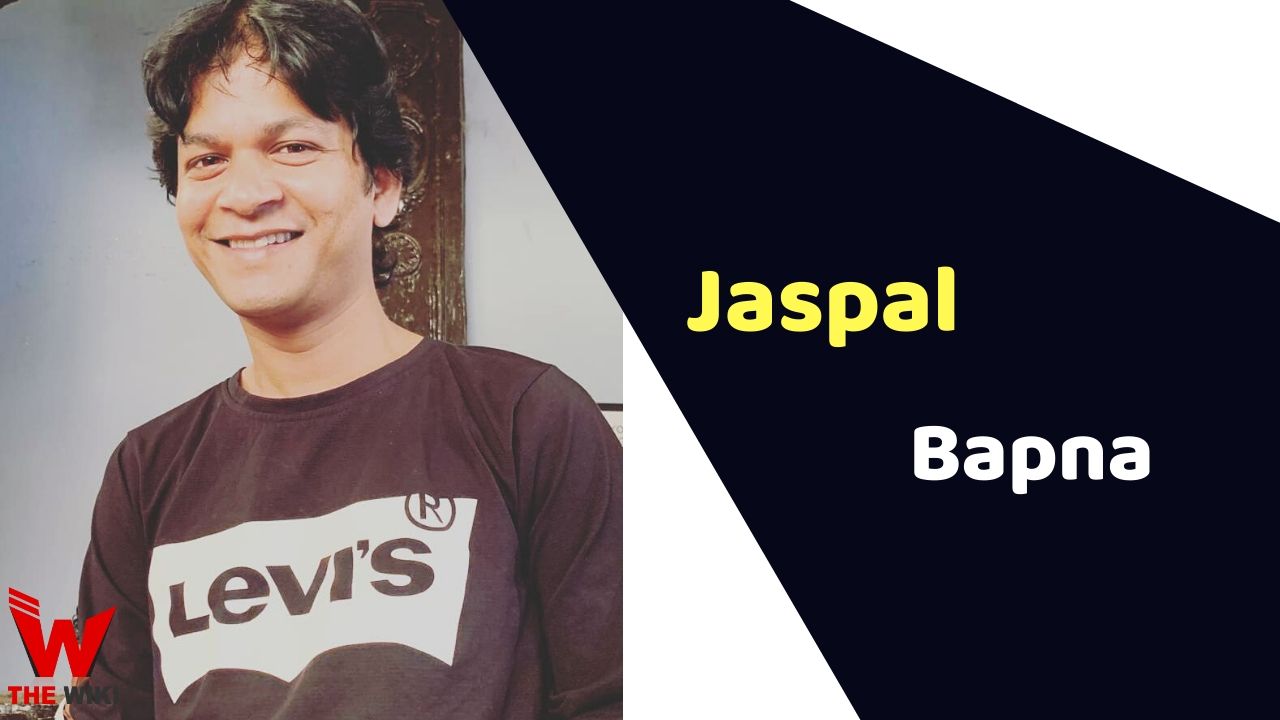 Jaspal sharma is an Indian film actor. He has acted in Bollywood films Talvar and Sonchiriya. Recently he was seen in the web series Pati Patni Aur Woh and Breathe: Into the Shadows. Jaspal hails from Nainital, Uttarakhand.

Jaspal sharma was born in a small town Haldwani near Nainital, Uttarakhand. His father is a retired army officer. He has 3 sisters and a brother in the family. Sharma started doing theater at a very young age. He took part in the annual Ramlila organized by the Amber theater group. After completing his graduation in commerce, he joined full time theater. Initially he worked in Idris Malik’s Manch Theater. After which he came to Delhi to pursue a career.

In 2011, Jaspal was selected for the Vikrant Pawar-directed play ‘Jhumroo’. kingdom of dreams was India’s first live entertainment theater group. Jaspal got his first breakthrough in the film industry from the 2015 Bollywood film Talwar. He played the role of Rajpal in this film. Later he has worked in the film Sonchiriya and two web series Pati Patni Aur Woh and Breathe: Into the Shadows.

Some Facts About Jaspal Sharma

If you have more details about Jaspal Sharma. Please comment below we will updated within a hour.