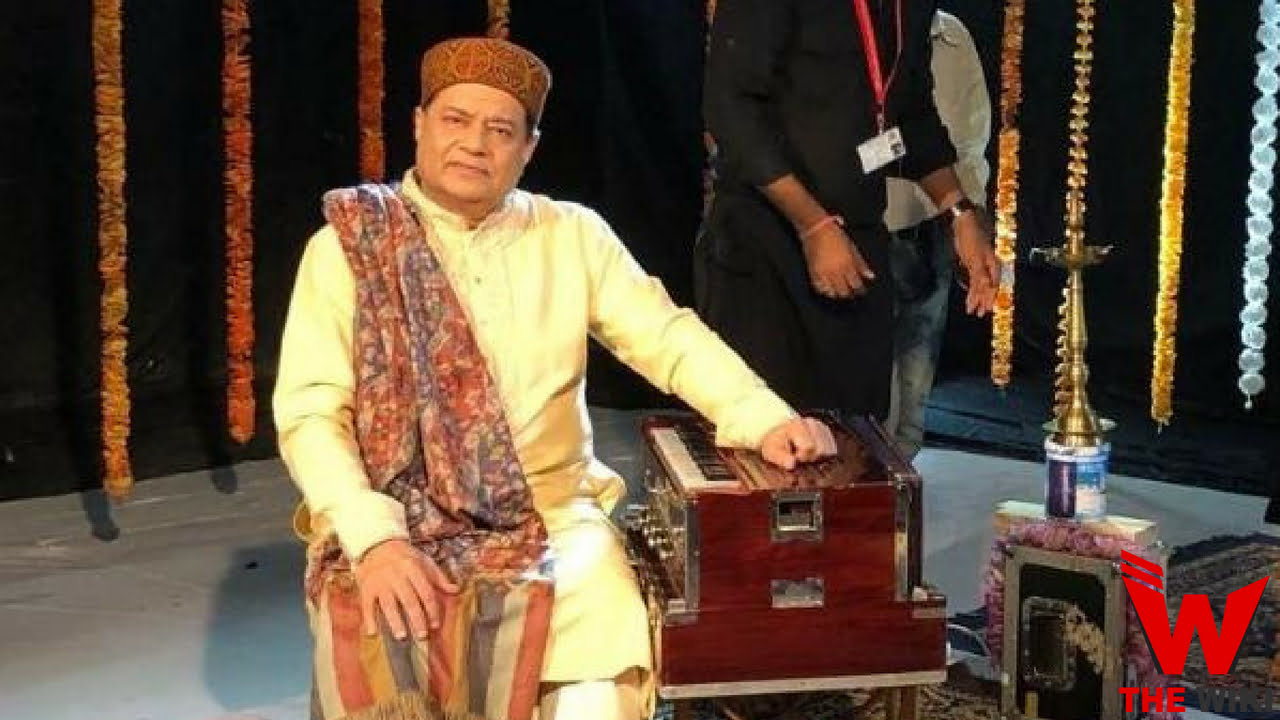 Anup Jalota is indian classical singer and the household name for Bhajans and Ghazals, he was born on 29 July 1953 in Nainital, Uttarakhand. His father and Bhajan exponent Purushottam Das Jalota , is also his mentor. He completed education from Lucknow, he started his musical career as an All India Radio chorus singer.

Anup known as the “Bhajan Samrat” of India, Anup Jalota has wowed audiences and devotees with his divine singing. He has released many albums that have gone Gold and Platinum and created World records. He has also given music for many Hindi, Gujarati and Bengali films. He Known for his versatility, the smiling and ever-obliging Anup Jalota renders Bhajans and Ghazals with equal grace and finesse.

If you have more Details about Anup Jalota. Please comment below we will updated within a hour.