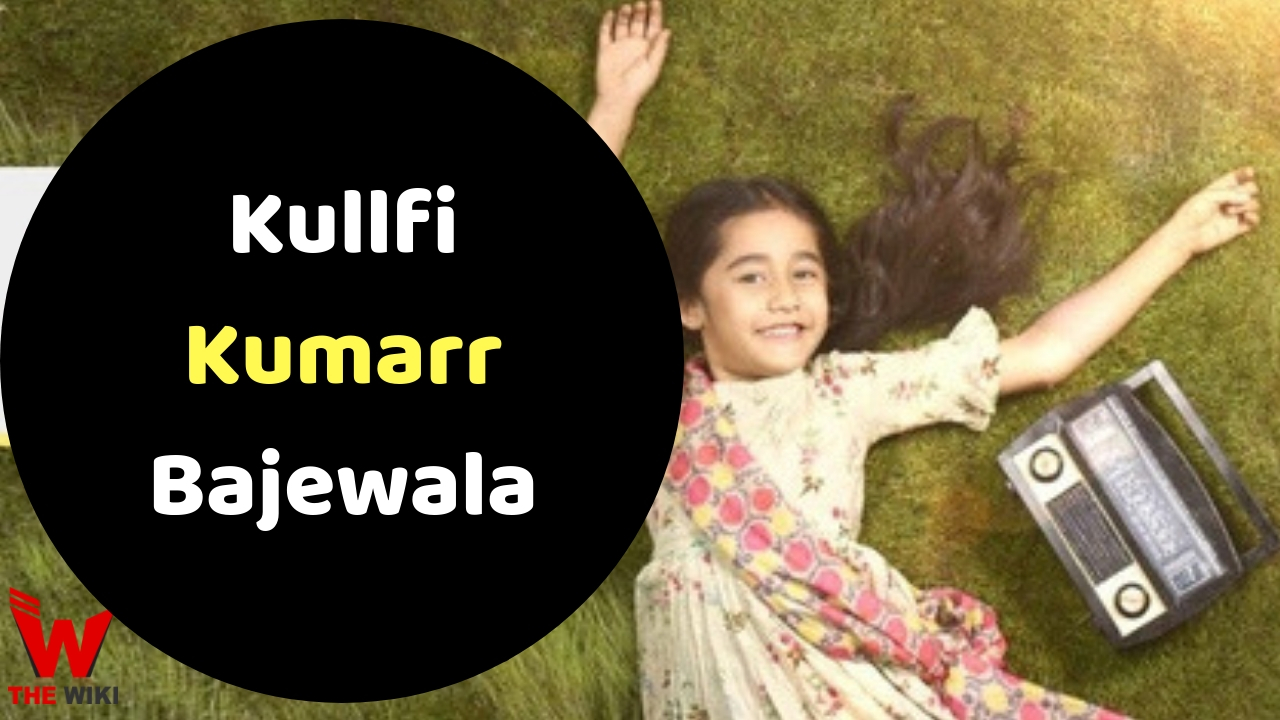 The main story of this show is revolves around child named Kulfi. The show begins with a singer named Sikandar Singh, who loves Nimrat and secretly married. Nimrat ask him to choose between him and singing career. In this condition Sikandar chooses his career and marries rich girl of Mumbai city, Loveleen. After leaving Nimrat’s life, Sikandar earns fame in the singing world of Mumbai. On the other hand in Pathankot, Nimrat finds that Nimrat is pregnant with Sikandar’s child. Nimrat is lived with  brother Sattu and his wife Nihalo who hate her. Nimrat’s daughter, Kulfi, is a born singer but is unaware of her father.

After a few years, Nimrat dies in a car accident. Nimrat’s brother wants to in cash the talent of Kulfi and bring her in Mumbai. Accidently she reach house of sikandar and  Loveleen keeps her deciding to use Kulfi’s voice to make Amyra a successful singer. What happen later in their life will be seen in this show.

Kulfi Kumar Bajewala show was broadcast from monday to friday from 19 March 2018 to 7 February 2020. From October 2019, the TRP of this show has reduced a lot. After which the show was put into the opening slot (6pm).

After the end of Namah show, the show time was changed again but there was no specific change in its TRP. After which the show’s makers decided to discontinue it. Kulfi Kumar Bajewala’s last show aired on 7 February 2020. The show is still available on the Disney+ Hotstar.

If you have more details about the show Kulfi Kumar Bajewala, then please comment below down we try to update it within an hour