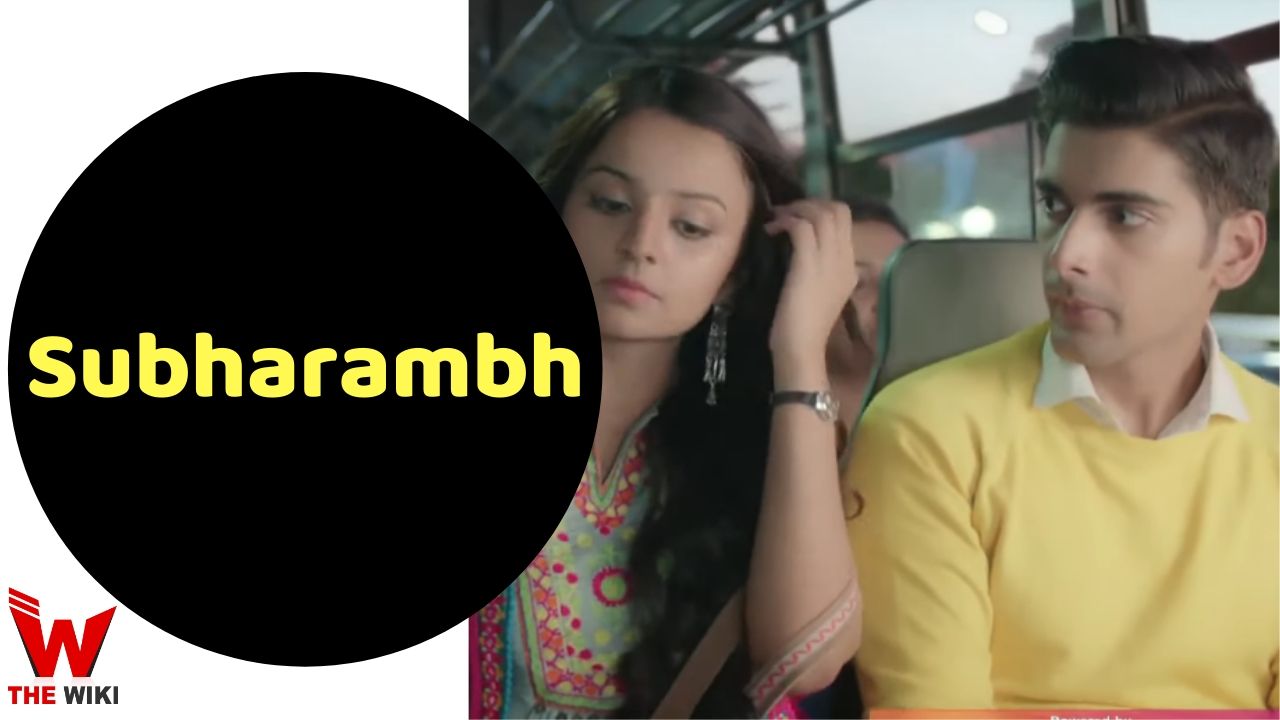 Shubharambh is an Indian television serial. This show is broadcast on the colors television channel. Akshit Sukhija and Mahima Makwana is playing the lead character in this serial. This television show started airing on 2 December 2019. The show is being produced under the banner of production company Shashi Sumeet Productions.

The story of this show is based on the Siddhpur background of Gujarat. The story begins with Raja Reshammiya, whose birth brings success to his father’s business. He becomes one of the main cotton traders of Gujarat. At the same time, Rani Dave belong to a poor family. Raja’s father dies on his birthday. After the death of his father, uncle takes possession of the business. He takes away all his freedom from Raja. During this time, Rani entered in his life. What changes will come in his life with the arrival of Rani, you will see in this show.

The complete cast of Shubharambh as follows:

The show has started airing on 2 December 2019 on Zee TV channel, the serial is aired from Monday to Friday at 9 pm. This show can be seen at any time on the voot app. Other information related to the show are given below.

If you have more details about the show Shubharambh, then please comment below down we try to update it within an hour