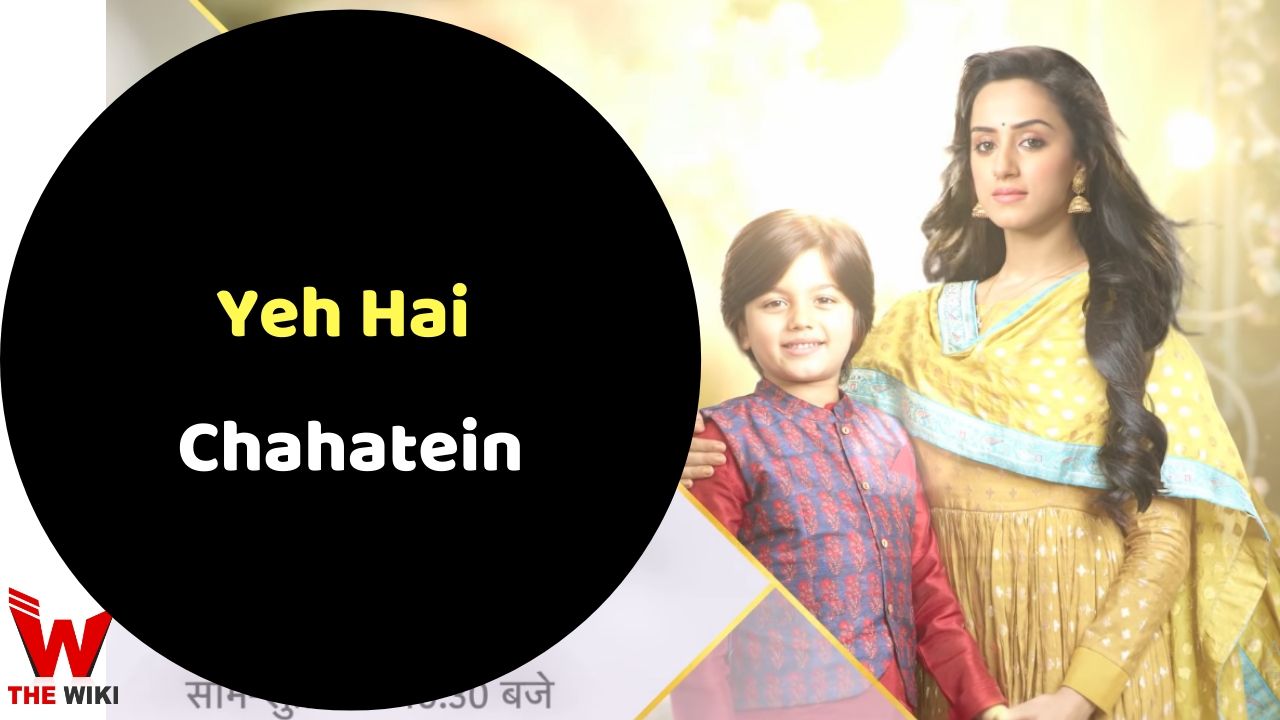 Yeh Hai Chahatein is an Indian television serial produced by Ekta Kapoor’s production house Balaji Telefilms. This serial is a successor of Yeh Hai Mohabbatein, in which Sargun Kaur Luthra and Abrar Qazi are playing the pivotal role. The first episode of the series was released on 19 December 2019.

The story of this serial revolves round Prisha, niece of Ishita (the main character of Yeh Hai Mohabbatein) who raises her sister’s son Saransh. Prisha’s sister dies in an accident. After which Prisha takes the responsibility of Saransh. But one day, Rishi entered in her life. What changes will happen in Prisha’s life, you will see in this serial.

The complete list of cast of Yeh Hai Chahatein :

Yeh Hai Chahatein serial is telecast on Star Plus channel every night at 10:30pm. The first episode of this serial was premiered on 19 December 2019. This serial has replaced Yeh Hai Mohabbatein. Other information related to the show is given below.

If you have more details about the show Yeh Hai Chahatein, then please comment below down we try to update it within an hour